Mice Can Squeeze through little holes!

A mouse only needs a .6cm hole to squeeze through to make it’s way into your home!

Mice Hunters are your leading source for mice control in the Chicagoland area. We have been in business for over 10 years removing mice from homes and businesses. We don’t come in and just exterminate the mice, we are the leading experts in helping you control the mice from entering the building ever again. We will do a complete inspection of your home or business and determine how the mice are entering. We will then set up a mice proofing plan to prevent future mice from re-entering. In order to properly control the mice that are entering your home we must seal all the holes that they are currently using, and future holes that they may use to re-enter. We will make sure anything we do to rid your house of mice is safe for your pets and children. 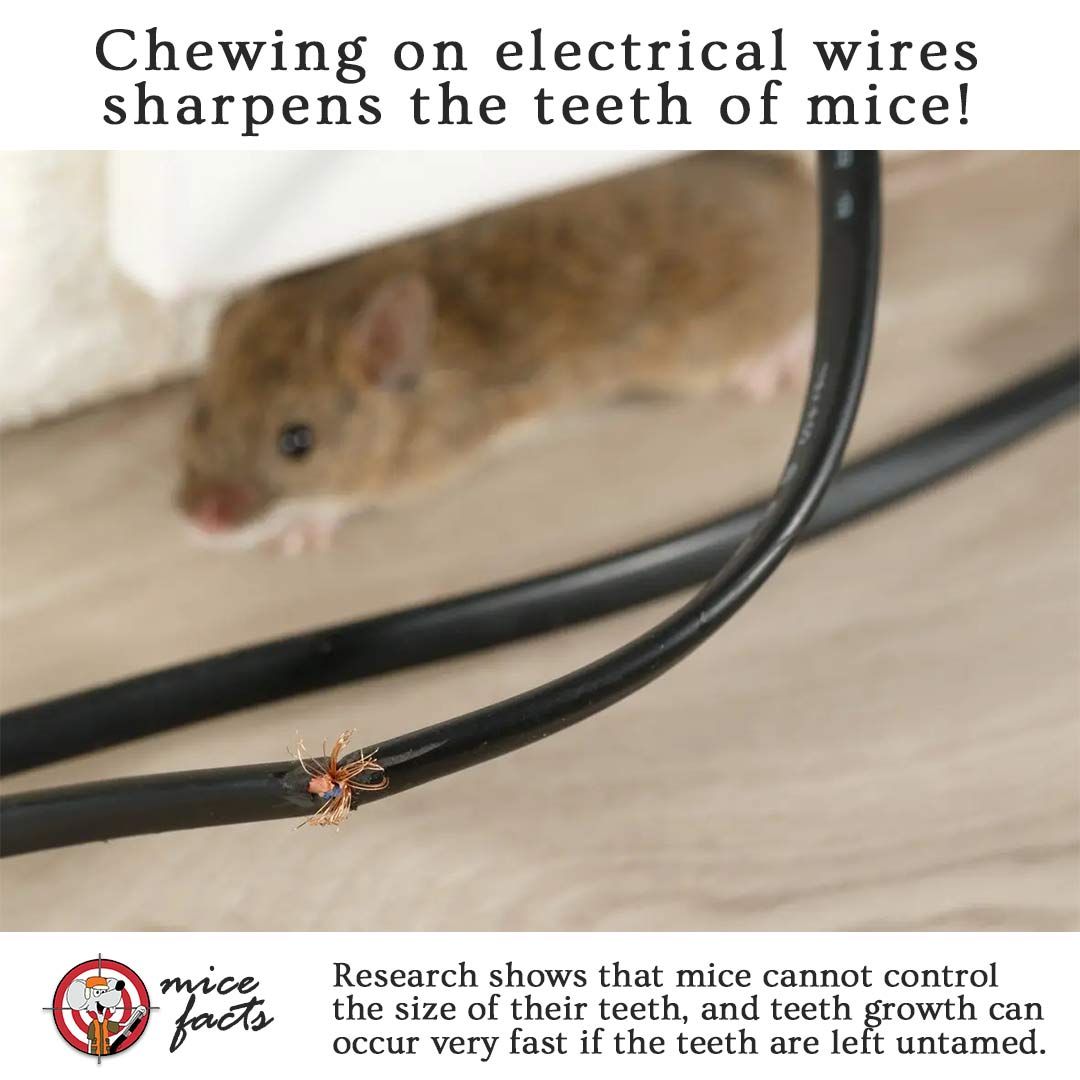 Mice control is important for homes and businesses. They can chew on wires in attics creating fire hazards, as well as leave their urine and droppings around the house which may contaminate and ruin walls, floorboards, counters, and other structures in the building. They also like to find warm places to create their nests, therefore utilizing your insulation in your attic and walls and clothing in drawers and closets.

Call Mice Hunters today so we can provide you with a permanent solution for our home or business!

There are several species of mice in Illinois. Three types that are most likely to cause problems in this area are the house mouse, deer mouse, and white-footed mouse. The house mouse is a gray-brown mouse with a nearly hairless tail that is as long as or longer than the body. They are typically 5½ to 7 inches in length including the tail and weigh one-half ounce. The deer mouse has a grayish-brown to reddish-brown back and white undersides. The upper surface of the tail is the same color as the back and the underside of the tail is white. The tail is one-third to less than one-half the length of the body. They have large, black eyes, nearly hairless large ears, and white feet. They are typically 6½ to 7½ inches in length including the tail and weigh up to one ounce. The white-footed mouse can be difficult to distinguish from the deer mouse, as the coloring of the two species is the same. White-footed mice are typically slightly larger than deer mice, with a tail that is about half the length of the body. They are typically 6½ to 7½ inches in length including the tail and weigh one-half to one ounce. House mice are common around human residences and industrial and commercial areas, as well as in agricultural fields with ground cover nearby. Deer mice are common in open habitats such as pastures, agricultural fields, and field borders and are sometimes found near buildings. White-footed mice are common in forest edges and may inhabit homes built in or near wooded areas. All three species consume plant and animal material with the main food sources being seeds, nuts, berries, and insects. In a human environment, they will consume almost any food to which they have access. They also often chew on inedible materials such as books, soap, and cans. Mice are active at night and are not commonly seen. Their presence is typically detected by the finding of their droppings, holes chewed into bags and containers, and chewed nesting materials. Their droppings are small, dark, slender, cylindrically shaped, and pointed and are about one-fourth inch long. Mice may carry viruses such as Hantavirus and salmonella, and the white-footed mouse is an important host in the lifecycle of the deer tick, a carrier of Lyme disease.

All three species of mice have multiple litters per year and produce an average of four to six young per litter. The young mice mature quickly and are able to reproduce within two months. Mice typically live less than one year.